Fitbit is an American brand that produces a wide range of technology in the field of activity bracelets, pedometers and heart rate monitors. All the technology is in the bracelet, so no heart rate belt is needed. With a sleek design, Fitbit takes the pulse of daily activity, and lifts training to the next level. Explore our wholesale Fitbit smartwatches in our B2B shop, where you will always find current prices and stock.

The smart activity watches from Fitbit help to gain a better understanding of the relationship between different health aspects such as activity, sleep nutrition and stress, and measure parts of the day including activity, exercise, food, weight and sleep. Order Fitbit wholesale in bulk with fast and worldwide shipping from Entertainment Trading A/S.

Our wholesale Fitbit selection consists of several different variants for both children and adults, including Fitbit Charge, Fitbit Sense and Fitbit Versa. Common to them all is that they show activity level during the day and sync it wirelessly to a smartphone, tablet or computer. All variants have a clock with the option of alarm and monitoring of sleep quality. As your Fitbit distributor we offer you competitive prices on Fitbit smartwatches.

Thanks to Fitbit's selection of activity trackers and smartwatches, you can keep track of the daily activity level and more easily reach training goals. Fitbit helps to get in better shape, relax better, drink more water and get a better sleep. With Fitbit on the wrist, health is put in focus. Choose Entertainment Trading A/S as your Fitbit supplier and get access to our large B2B shops with great products such as Fitbit smartwatches wholesale. 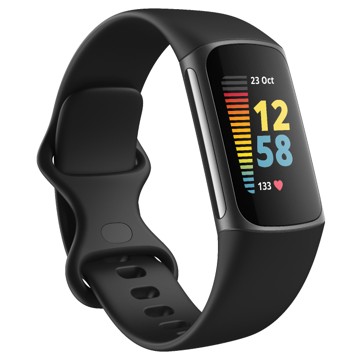